Twenty years ago, I would have loved coming to the L&N Depot but it was shut down, so I never had the opportunity. I was born and raised in Bowling Green, and truly love this place; it’s deeply ingrained in my roots.

In my research over the years, I’ve spent time in the Kentucky Museum’s archives and special collections, reading through the history of Bowling Green and Warren County, compiled by the area’s best local historians like Jonathan Jeffrey, Nancy Baird and Carol Crowe-Carraco. My family name, Butler, can be traced in Warren County to at least 1830 and, like so many, can’t imagine what life would be like in Bowling Green without the L&N.

Some 150 years ago, the Louisville & Nashville railroad was under construction and scouts mapped out potential railway lines and surveyed townships to determine the best routes. These scouts visited Bowling Green and nearby Glasgow, debating which town would get the line. Bowling Green’s residents had the foresight to see the economic boom the railroad would bring, so they raised funds to win the bid. The L&N brought more commerce and trade than this town had ever seen.

Around the turn of the 20th century when the automobile was becoming an affordable mainstream luxury, U.S. Federal Highway 31 was built. It paralleled most of the L&N line through Kentucky, and skirted downtown Bowling Green, bringing with it the Modern Auto District dealerships and filling stations around State Street. The evidence can still be seen frozen in time around Circus Square Park in the blonde buildings and floor-to-ceiling glass display windows. 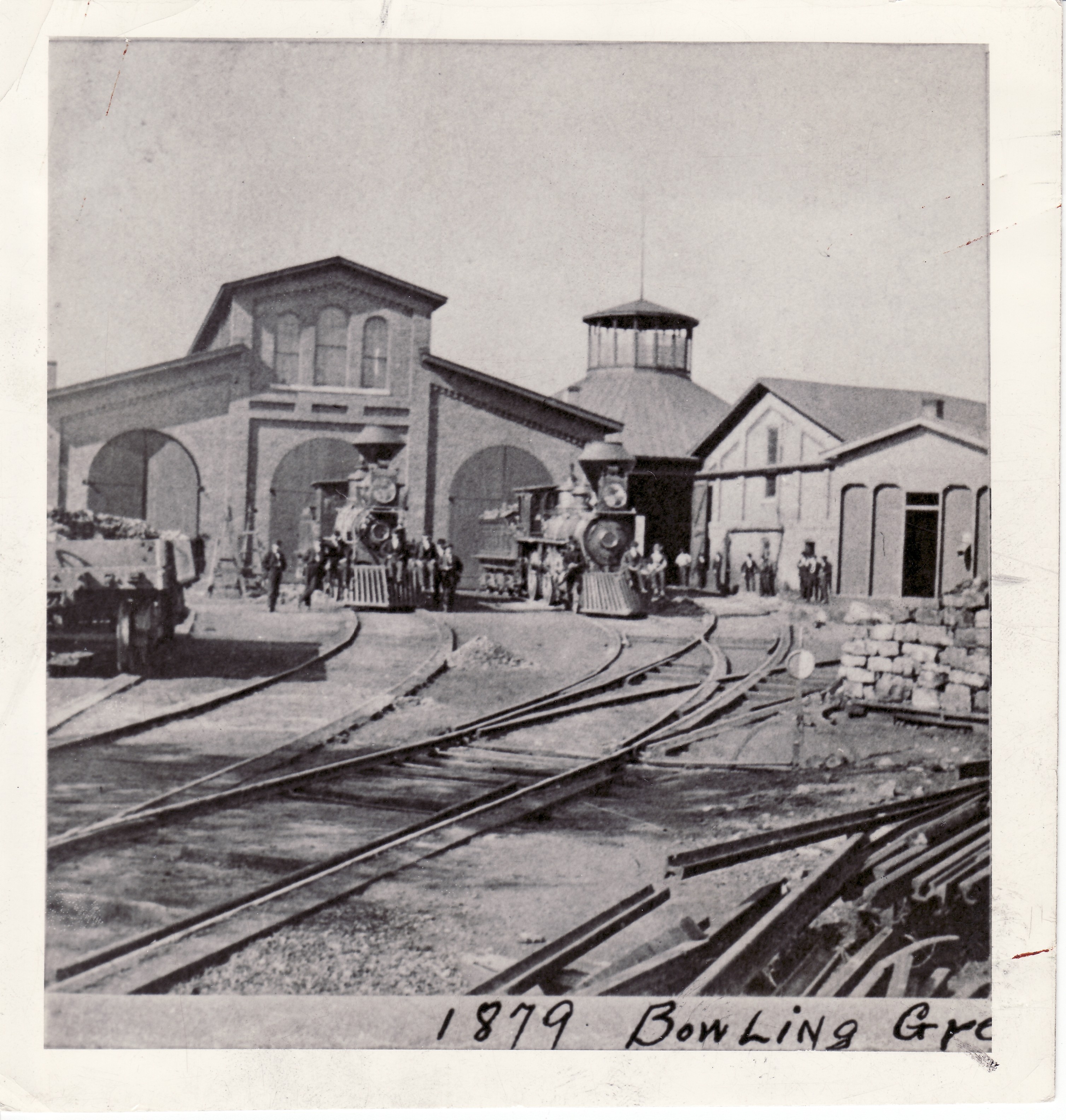 The Save the Depot campaign is both a nostalgic throwback to the L&N Depot during its World War II years and a nod to the upcoming “Railroads Go to War” museum exhibit. The patriotic sense of duty instilled into everyday Americans helped build this nation into an absolute war machine from 1941 to 1945. All able-bodied men joined the draft, women joined the workforce, even “Rosie the Riveter” was a native Kentuckian! Factories closed production of their regular goods and started churning out everything the Allied Forces needed to win the most important war of the modern era. For democracy and the safety of all mankind, the United States emerged from World War II as the most powerful country in the world.

Bowling Green’s L&N Depot even opened a canteen in World War II, featuring welcome snacks and gifts for the traveling troops and military hospital cars that frequently stopped in town. The Bowling Green Daily News published an article on April 22, 1945 stating, “Three cheers for the local chapter of American War Mothers, on the opening today of a canteen for servicemen at the L&N station.” Canteens and USOs were what reminded the service men and women that the rest of the country was keeping the home fires burning and had them on their minds.

By the 1950s everyone had a car, and the interstate highway system was coming to life. I-65 began construction through Bowling Green in the early 1960s, and this river of golden asphalt would eventually bring over 50 thousand cars a day, reported by the Kentucky Transportation Cabinet, whizzing by the Bowling Green exits.

The current L&N Depot in downtown Bowling Green isn’t the original building, it was razed by the Confederate and Union occupants during the Civil War. The building you see now is the 1921 installment, and at almost a century old, is still absolutely beautiful. For over 12 years the depot has been operating as a nonprofit museum, and I’ve had the privilege of seeing its rebirth. More than 40 thousand people walk through the doors at the Historic RailPark & Train Museum every year. These are locals and visitors alike, and they come for everything from train tours to community events. School kids today have the chance to visit the annual Festival of Trains, attend field trips to learn about railroad history and science, enjoy story time on the Polar Express, and even take “Planes, Trains & Automobiles” themed camps at the L&N Depot, National Corvette Museum and Aviation Heritage Park.

This place is living history. Imagine the people who stood right here in this place over the past 150 years, going off to war, traveling across the country, stopping by for campaign visits, you name it; these were people just like you and me—living, breathing, and existing. What change has our world seen since then? What stories could these walls tell?

This is why the Save the Depot campaign was born in 2019. The L&N’s impact on this community is a never-ending love story. Bowling Green truly grew into the city it is today because of the L&N. The nonprofit museum is in a position to take over the ownership of the massive Depot landmark from the City-County Depot Commission, but with very little funding and a thin staff to maintain this century-old building, along with the 50-year-old railcars that provide the bread and butter tours to keep this nonprofit running, it needs your help.

Help Save the Depot to keep this historic landmark and event venue alive. Show love for the place that has given Bowling Green countless chances to grow over the past 150 years. Without help, the depot could be closed as it was in 1979 when passenger service through Bowling Green ended. The L&N Depot was chained for decades before the generosity of Operation P.R.I.D.E. revived and restored the historic landmark. The Friends of the L&N Depot was established in the 2000s and the museum opened 12 years ago.

How can you Save the Depot? Volunteer to help clean or work, attend one of the exciting upcoming events with your family, friends and colleagues, sponsor an event, become a museum member, take tours, bring your school club or organization for community service hours, test your skills at the Escape Game played in an authentic World War II Hospital Car, host a party or wedding reception in the 1920s Art Deco Lobby, or purchase a limited edition wartime propaganda-inspired print, designed to empower and inspire their audience with reasons to the Save the Depot. The possibilities are limitless.

The L&N has loved the Bowling Green community for over 150 years. Where would we be without it? Save the Depot! 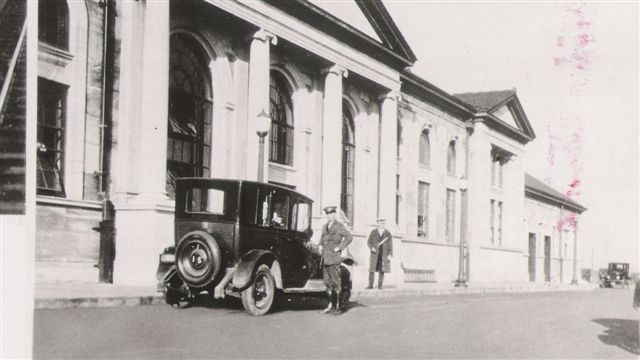